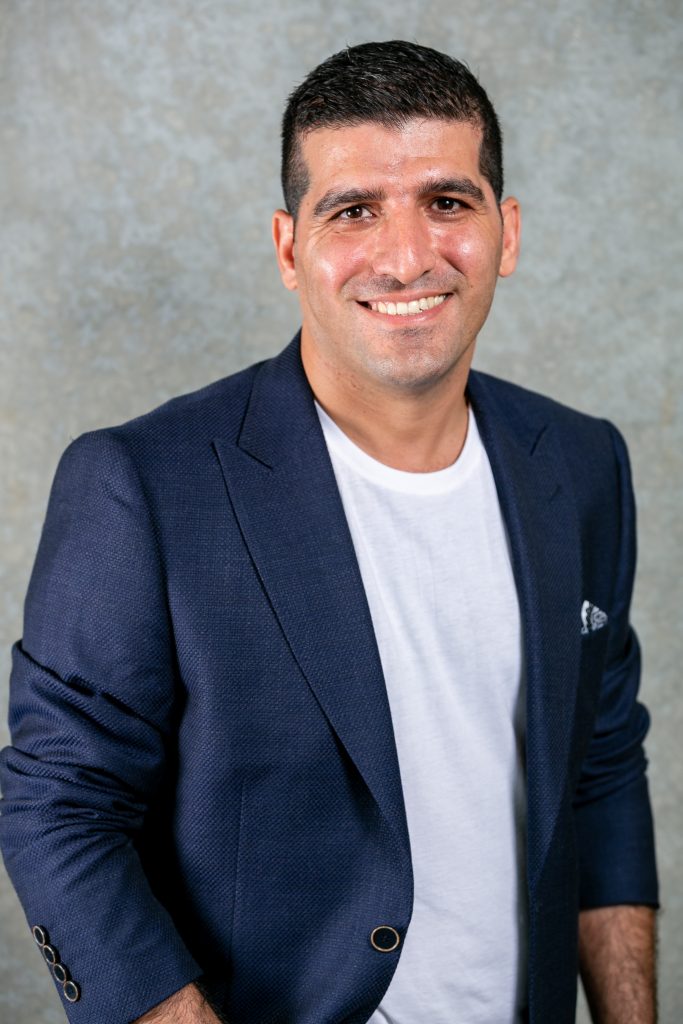 As a boy growing up in Iran, Mobin Nomvar developed a love for engineering, creativity and building new tools and projects that were far beyond his schooling and grade level. As an adult, he has taken that curiosity and will to learn, grow and practice the true craft of engineering and turned it into a […] Mark Williamson reports to the Chair/Chief Executive of the Clean Energy Regulator.  In his 9 years at the Regulator, Mark has successfully led many major initiatives including the Regulator’s role in Australia meeting its Renewable Energy Target. Mark had extensive senior executive experience in the private sector and state and local government prior to joining […] Claire Johnson is the business development manager at Hyzon Motors, a pure-play hydrogen mobility company with an exclusive focus on hydrogen in the commercial vehicle market. Claire has spent several years in the Australian hydrogen sector, including as the inaugural CEO of the Australian Hydrogen Council. Prior to this she worked for Toyota Australia where […] 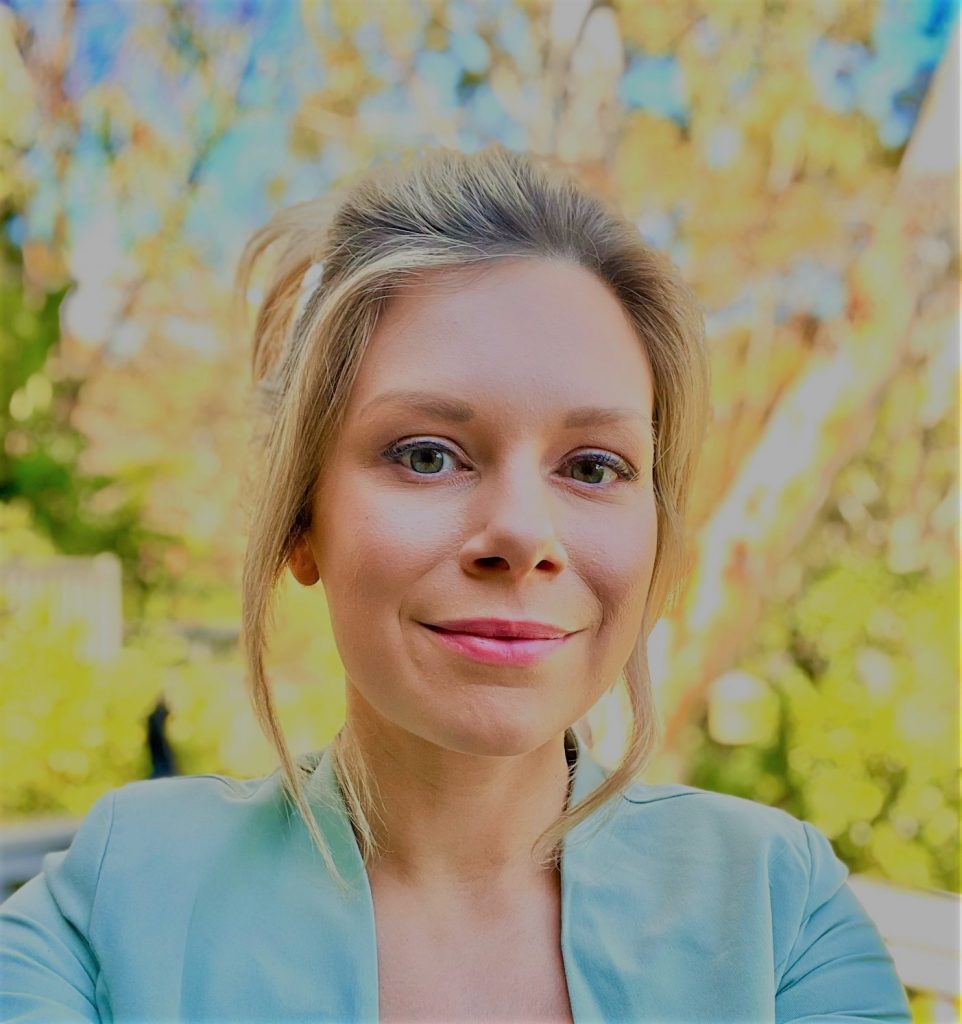 Originally from the UK, Lindsey has over 10 years experience in marketing and communications within the clean energy industry. Her experience began with global solar energy events & conferences and since emigrating to Australia in 2018, worked for one of Australia’s top EPCs. Most recently, she worked with solar technology company, 5B, helping to grow the […] 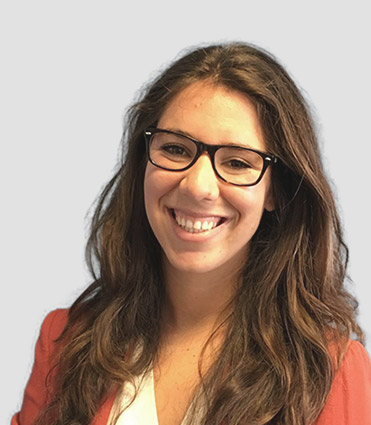 Beatriz has over 6 years of experience in the renewable energy sector. Her experience covers several areas including  monitoring systems, contract and site management, and operations supervision for medium scale solar sites. Within Blueshore, Beatriz has led site analysis on over 1GW of projects including onsite inspection and defect identification for over 250MW of plants. […] 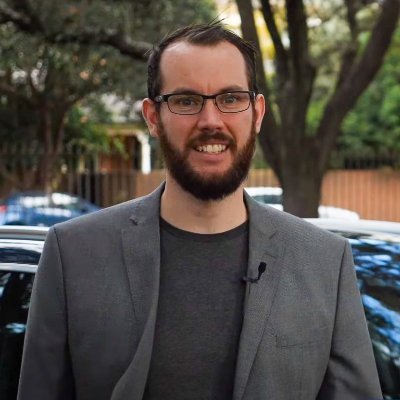 Michael Mazengarb is a Sydney based reporter, writing daily on Australian clean energy, climate change and politics for RenewEconomy. Before joining RenewEconomy, Michael spent more than a decade working in renewable energy and climate change policy, for federal and state governments, and for non-for-profits.

Dr Fiona J Beck is a Senior Research Fellow at the Australian National University’s (ANU) School of Engineering, where she leads a research group developing technologies for renewable energy and solar fuel applications. She also convenes the Hydrogen Fuels Project in the ANU’s Zero-Carbon Energy for the Asia-Pacific (ZCEAP) Grand Challenge. Dr Beck holds a […] 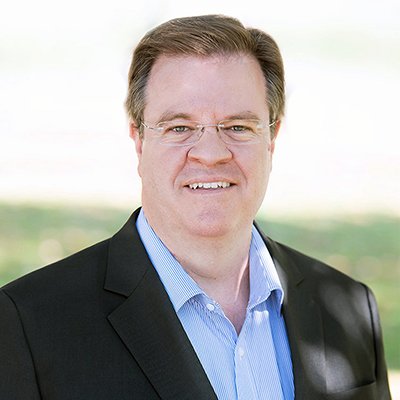 John Grimes was appointed Chief Executive in 2008, and has grown the profile and influence of the Smart Energy Council since that time. John is a bold advocate for the smart energy industry and sits on a number of expert reference committees and boards providing advice to several state governments and the energy sector. John […] 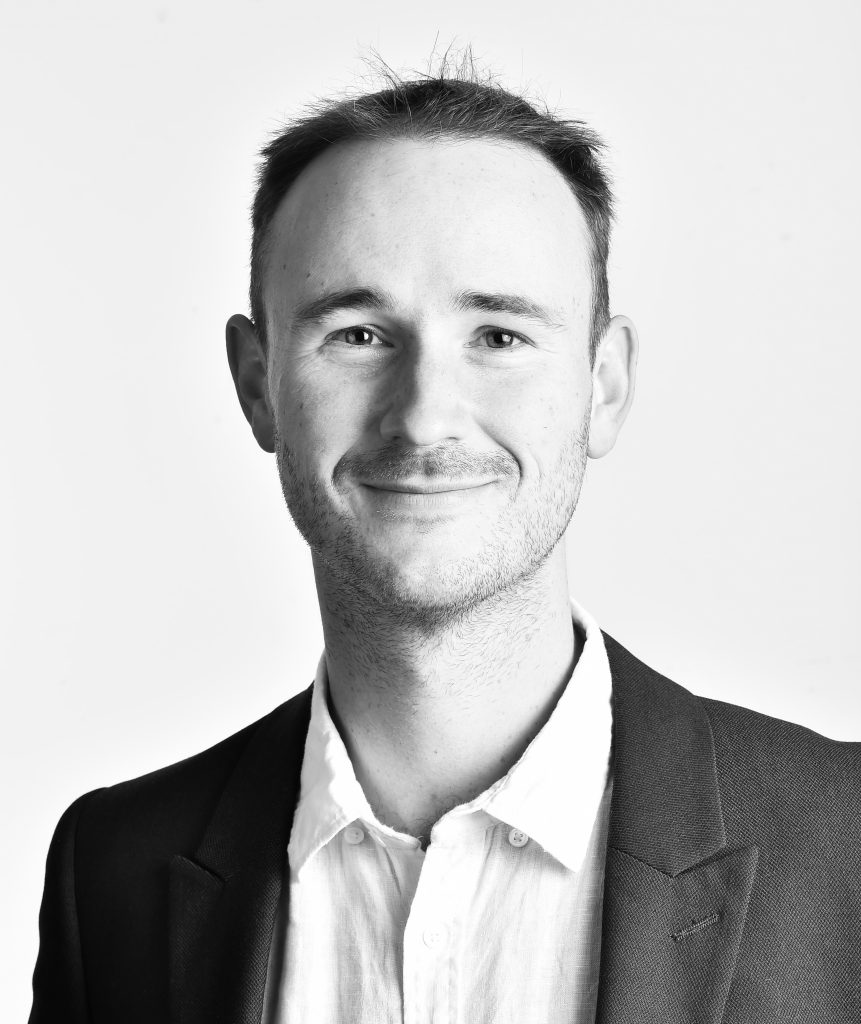 Alistair McGrath-Kerr joined the smart energy council in August 2021 as Sales Manager. With a long held passion to support Australia’s transition to renewable energy, he is moving into this role excited about the possibilities to drive industry change. Alistair’s first experience with renewable energy was a toy solar powered car at age 7, and […]

Johanna Bowyer is the Lead Research Analyst for Australian Electricity at the Institute for Energy Economics and Financial Analysis (IEEFA). Johanna’s research at IEEFA is focused on trends in the National Electricity Market, energy market finance and energy policy. Other topics she has researched prior to IEEFA include microgrids and distribution networks. Johanna previously worked […]

Don't sit on the sidelines